SD 250/22,5a - Cantilevered СD pumps for drainage and sewerage system 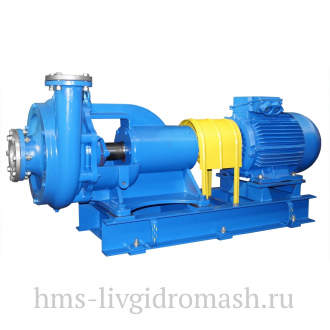